The impressive hotel building, carefully embedded in the natural environment of Karlovy Vary (Carlsbad) and corresponding to the most demanding requirements on spa architecture focused on artistic details and overall comfort, was festively launched in operation on June 18th, 1912.

There are only a very few spa hotels in the world which have hosted so many famous personalities as Hotel Imperial. Some of the famous guests of Hotel Imperial are:

George Herbert, 5th Earl of Carnarvon (best known as the benefactor of archaeological excavations in Egypt that lead to the discovery of the famous Tutankhamun’s tomb) 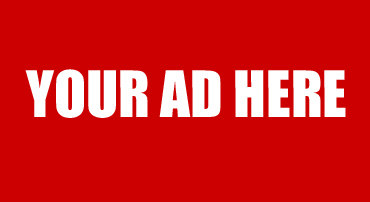 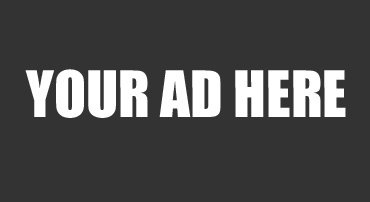